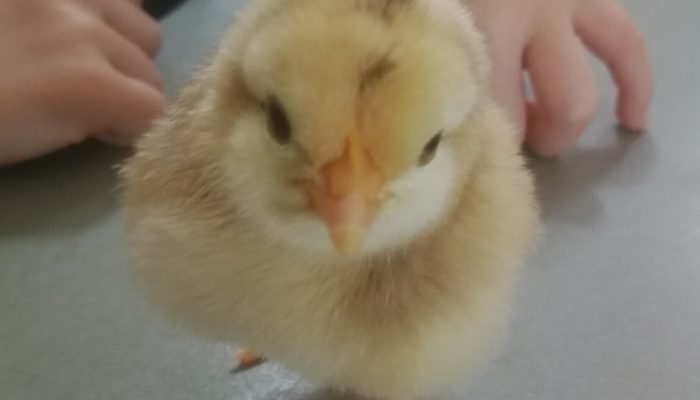 Family day, a day without doing chores, no little jobs to get done, just time together.

Was the choice of Thing 1 today, last night he said he’d like to spend the day at home, the plan was to tidy his room together while playing Lego. This morning he decided that isn’t what he wanted, he just wanted to be at home and play games.

So that’s what we did. We played some favourite board games, Exploding Kittens, Carcassonne, some Mario Kart, then we watched a film.

There was also the last chick being born stuck in the shell. I’m always hesitant to rescue them but I’m finding following my instinct with smallholding, much as I do as a parent, is fairing me well. 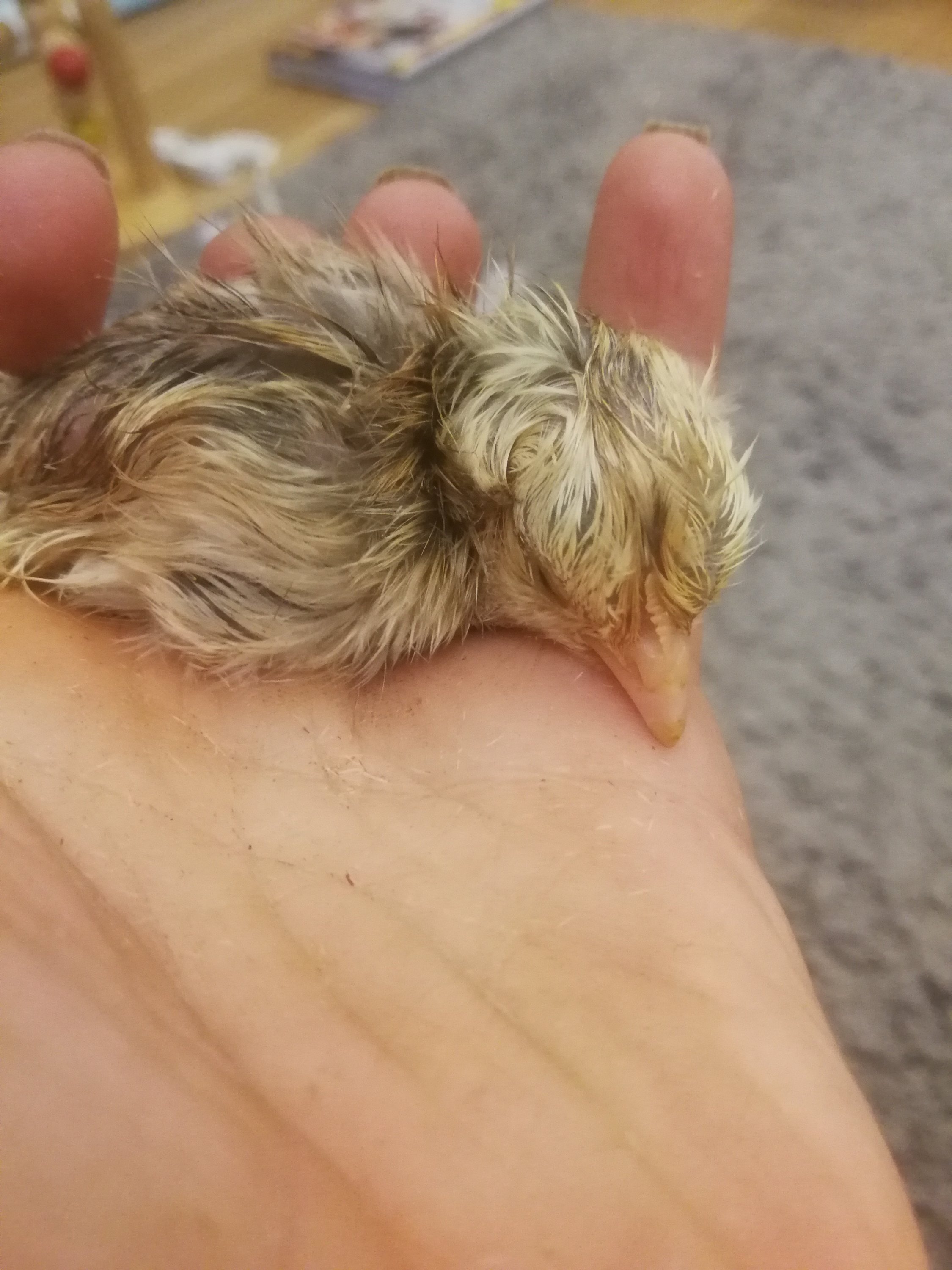 The little chick who got stuck in the egg, out and doing ok so far.

I also got a little more of our pond done, I’ve got the liner down for the stream and tested water going down it.

All sounds great and would look great through Facebook-tinted spectacles except that wouldn’t show that Mr T has felt like shit all day, spent half of it on the loo and this afternoon took to his bed. Nor that Thing 2 has spent the evening upset.

But I lie here and reflect on a day spent together, forcing ourselves to stop, not to try and get stuff done. Also on the importance of getting stuff done through the week so that it’s not all staring us in the face on Sunday.

Tomorrow is a fresh day in a fresh week in a fresh month. And I start a new 21 day challenge. #jumpintoJune

I’ve slipped in my habits massively over the last few weeks and I really feel it. Back on the Herbalife plan tomorrow with a goal of getting active every single day.

Coming off Facebook, even just not having the app on my phone, is really working for my being more present in real life! I’m going to do a big friend cull while I’m at it, I think, it’s been a while.

I’ll leave you with a cute fluffy chick photo. Oh and the two we are definitely keeping are now Called Diamond and Topaz. 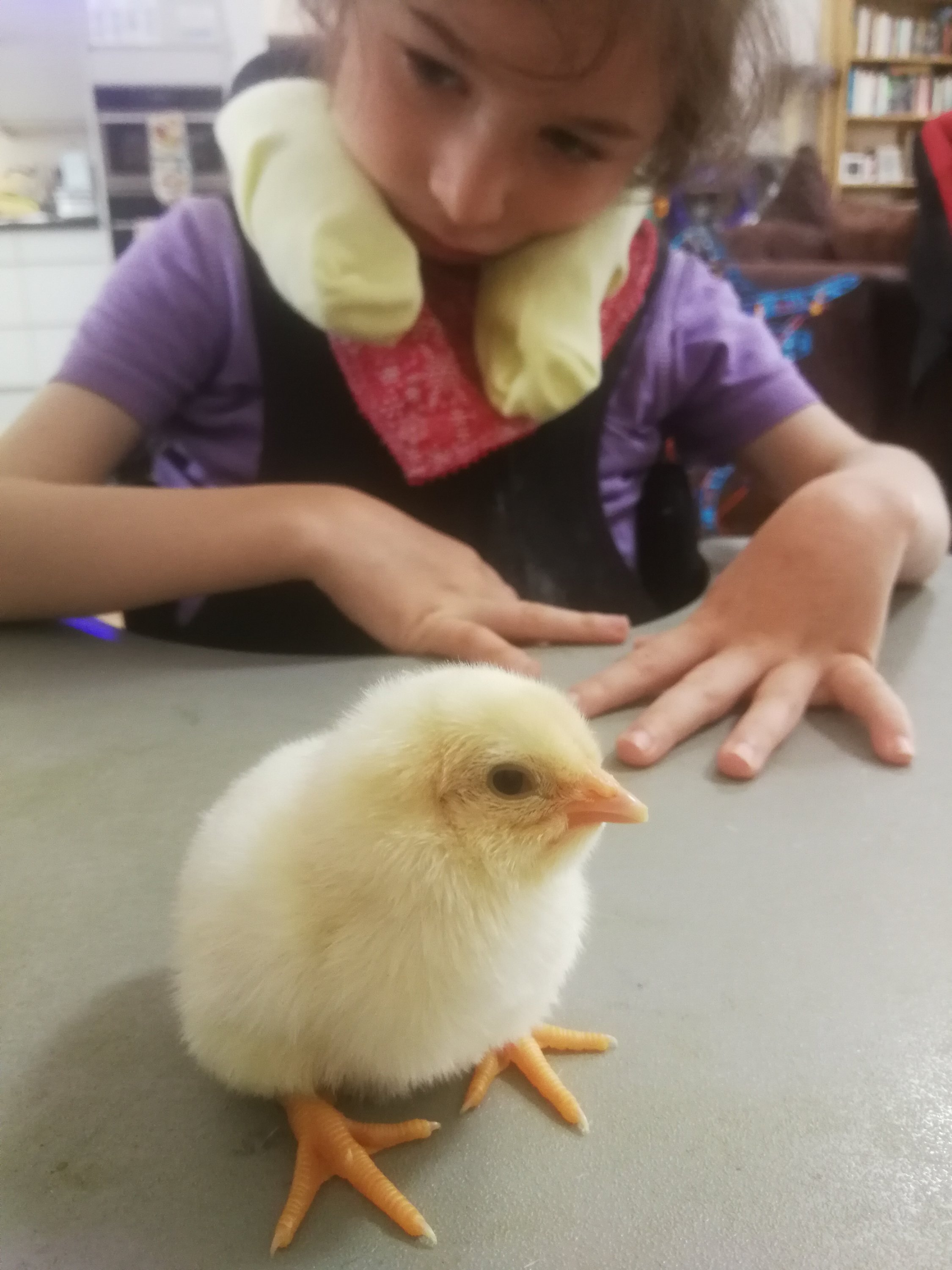 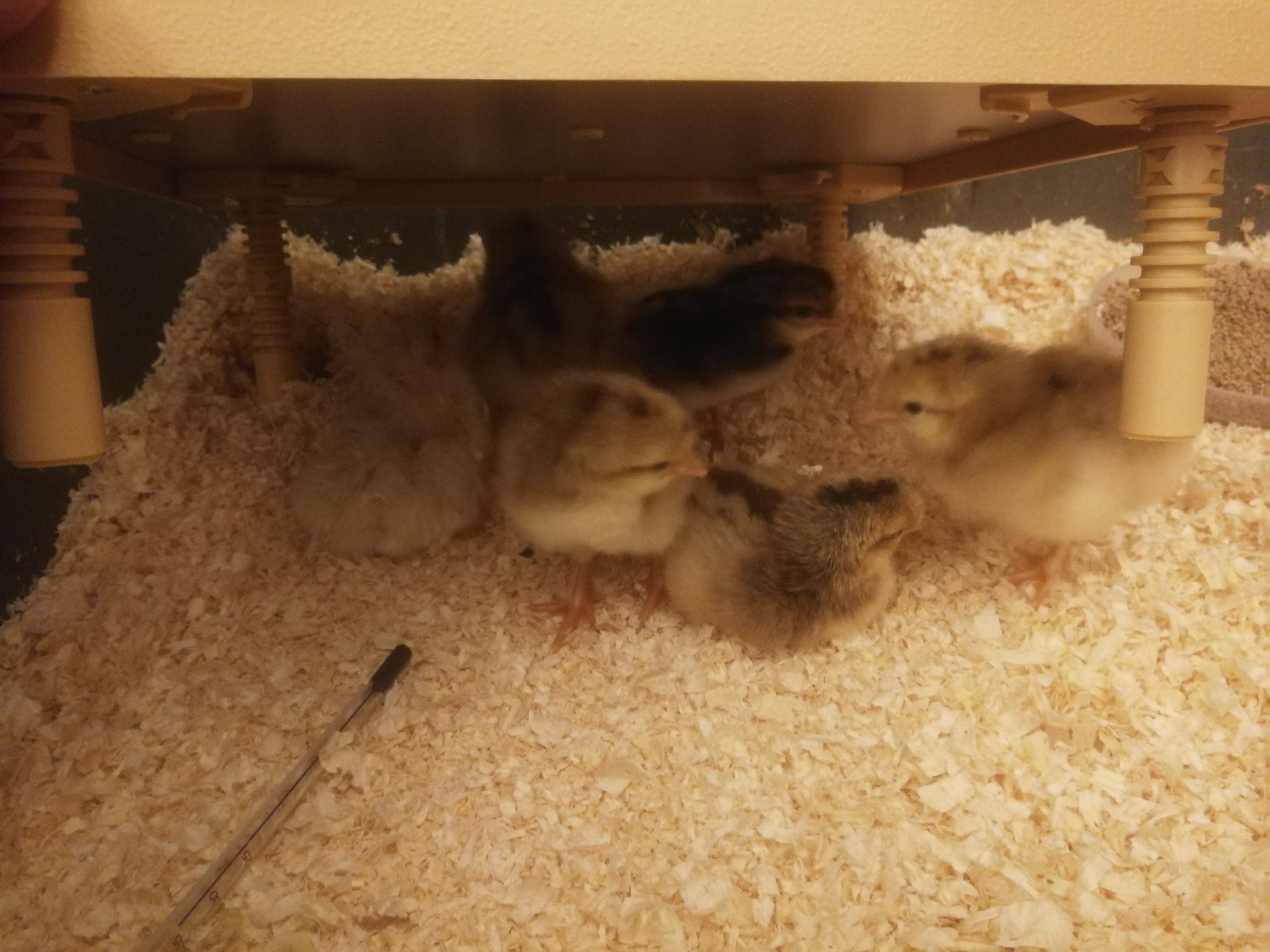